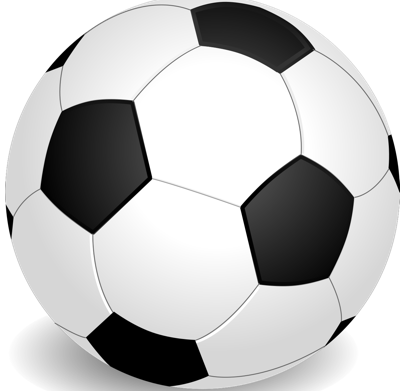 The Year 5 and 6 boys did St Joseph's proud on Wednesday when they competed at the WBA EFL cup at Worcester University. Two St Joseph's teams represented the school brilliantly and gave an excellent account of themselves in every game they played. In the end, one of our teams managed to qualify for the next round of the competition. Needing to win their final game to qualify and with several other schools watching on, St Joseph's eventually got the breakthrough goal seconds before the final whistle to win 1- 0! This meant they played 7 matches, winning 5 and drawing 2. They showed fantastic team spirit during the whole tournament, scoring late equalisers and winning goals in several games. A huge well done to all of the boys who took part. 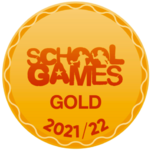 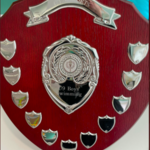 Swimming for the CTA gala 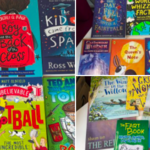